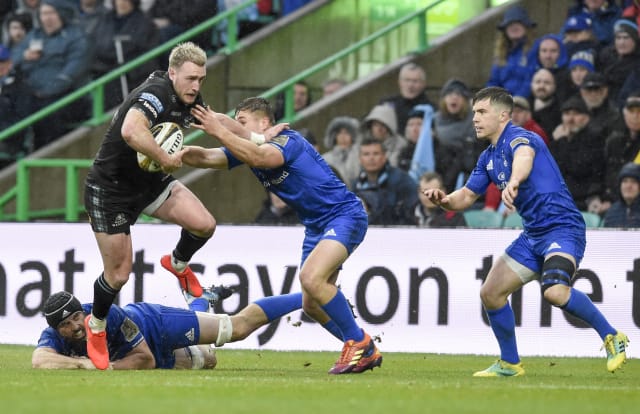 European rugby is set to resume on August 22 after PRO14 chiefs set the date as a provisional target to return to competition.

The Guinness PRO14 was suspended in March due to the onset of coronavirus and proposals have been sent to the respective governments of the UK, Ireland, Italy and South Africa.

The tournament will have an abbreviated finish consisting of two rounds of derby games counting towards final positions, two semi-finals on September 5 and the final on September 12.

PRO14 tournament director David Jordan said: “Safety has been, and will continue to be, the highest priority as we look to activate our plans to restart the 2019-20 season.

“We are very fortunate to be in a position where everyone involved is confident that we can conclude the season on the field of play.”

The Premiership plans to see out the full quota of remaining fixtures, culminating in a grand final which will not be staged until November.