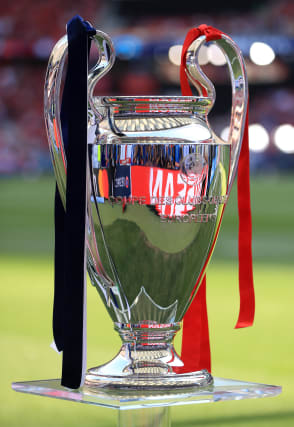 UEFA has confirmed that the culmination of this year’s Champions League will be played out as an eight-team tournament in Lisbon.

The eight teams remaining in the competition will take part in a straight knockout tournament between August 12 and 23.

The four remaining last 16 second leg matches, including Manchester City versus Real Madrid, will take place on August 7 and 8.

UEFA is yet to determine whether those matches will take place at the respective host stadiums, or in Portugal.

In addition, the culmination of this season’s Europa League from the last eight onwards will take place across four venues in Germany between August 10 and 21.