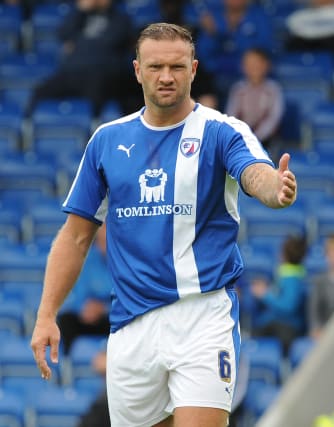 Barrow are heading back to the Football League for the first time in 48 years after National League clubs voted to decide final standings on an unweighted points-per-game basis.

The vote, which is subject to FA Council approval, will also see the end-of-season play-offs take place.