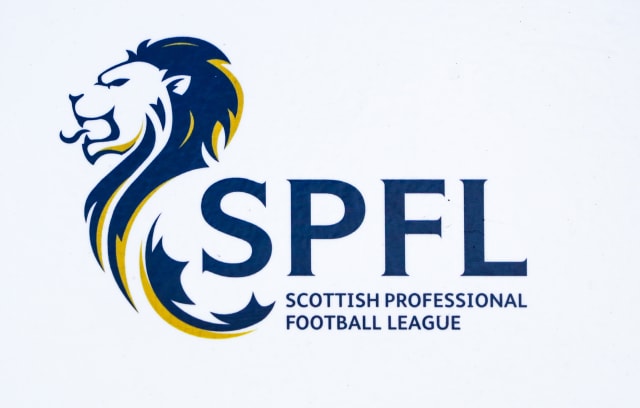 Hearts and Partick Thistle have lodged court papers to challenge their relegations – but have not yet sought to delay the Scottish Premiership season.

The clubs have submitted a petition with Scotland’s highest civil court after joining forces to fight the fate that was sealed when only 16 of 42 Scottish Professional Football League clubs backed the latest and last league reconstruction attempt.

In a joint statement, the pair say they have no wish to disrupt the game or interfere with the decision to declare clubs champions or nominate European qualifiers.

But they will seek compensation if they are not restored to the divisions they were in when the coronavirus pandemic suspended play and ultimately led to the curtailment of the campaign.

And they reserved the right to seek a legal order which might delay the Premiership kick-off, which is scheduled for August 1.

The statement read: “Heart of Midlothian Football Club and Partick Thistle Football Club have today lodged a petition with the Court of Session to challenge the unfair and unjust decision of the SPFL to enforce relegations, to the extreme detriment of those clubs affected.

“Unfortunately, Scottish football has been unable to pull together at this time of national crisis to prevent the need for this legal challenge. We desperately hoped court action would not be necessary, but we were left with no other option.

“For clarity, our petition does not seek to set aside or unravel the fee payments made to clubs, nor indeed the declaration of champions, or the nomination of clubs who will participate in European competition.

“Instead, the petition primarily seeks to reduce the unfair resolution insofar as it changed the SPFL’s rules on promotion and relegation.

“If that remedy is not granted by the court, we seek, in the alternative, awards of compensation relative to the significant financial loss which the unfair relegations will visit upon us.

“As matters stand, we have not asked the court to grant an interim interdict which would prevent next season commencing on August 1. However, we have to reserve our right to do so in the event that becomes necessary.

“We would emphasise instead that we have no wish to disrupt Scottish football but rather our aim is to have the proceedings litigated to a conclusion as quickly as possible.

“In that regard, the court has today granted our motion to reduce the normal period within which the SPFL must answer our petition, to seven days.”

Hearts immediately begun the legal process after Monday’s decision and Thistle joined them on Tuesday after accepting a funding offer from an unnamed source.

Hearts were four points adrift in the Scottish Premiership with eight matches left when the season was disrupted in March. Thistle were just two points off the bottom in the Championship with a game in hand.

The Championship season is due to kick off on October 17 with 27 matches instead of the usual 36, adding to the financial damage relegation would inflict on Hearts.

Thistle face major uncertainty with no date set for the start of League One amid fears some lower-league clubs might not be able to play at all during crowd restrictions.

League One bottom side Stranraer, who cannot afford legal action, were also relegated after clubs voted to end the season and decide final placings on a points-per-game average.

Estimates have ranged from £6-8million in total compensation potentially facing the SPFL, which would be borne by clubs in reduced prize money.

The league is also dealing with a refund request from former broadcast partner BT Sport, which could cost up to £3million, after the season was ended early.