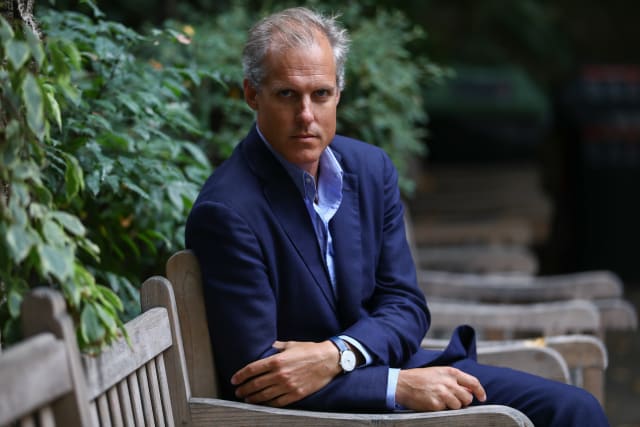 England have included eight uncapped players in their 30-man training camp for next month’s Test series against the West Indies, as well an expanded coaching team.

The England and Wales Cricket Board invited a total of 55 players back to training at 11 different venues in recent weeks, with selectors refining that down to a long-list who will be in contention for the red-ball team.

The group will convene at the Ageas Bowl on June 23 and remain on site as they work towards an intra-squad match on July 1-3. That will provide a final chance to earn selection for the Test squad to face the Windies.

All of England’s established Test players are present and correct, including Rory Burns, Jofra Archer, James Anderson and Mark Wood, who have been recovering from a variety of injury problems.

With such a large group to manage, head coach Chris Silverwood and assistant Graham Thorpe have been handed a reinforced backroom team using head coaches from the county network.

Lancashire’s Glen Chapple will help mentor the pace bowlers, Gloucestershire’s Richard Dawson will look after spin duties and Matthew Walker of Kent has been asked to join Thorpe in overseeing batsmen. In addition former Test wicketkeeper Chris Read has been appointed as wicketkeeping consultant, while ECB fielding coach Carl Hopkinson completes the team.

Paul Collingwood, one of Silverwood’s regular assistants, will lead a proposed one-day series against Ireland in August, as revealed by PA last week.

England national selector Ed Smith said: “Everyone involved with England is delighted that cricket is returning soon, and that the players are reporting for group training in preparation for the Test series against the West Indies.

“We’d also like to thank all the county coaches who have supported these players over the past few weeks.

“A squad for the first Test will be announced in due course.”

“Similarly, Chris Read’s vast experience at the highest level will no doubt add value. Both Glen (Chapple) and Richard (Dawson) were involved in winter Lions activity, so it’s nice for them and the players to build on effective coaching relationships and it’s also a real positive for our domestic game that we can expose a greater number of our coaches to international cricket.

“A huge amount of work has taken place behind the scenes to get us to this point, and it’s now over to Chris Silverwood and his management team to support the players with their final preparations for what will be a historical series.”