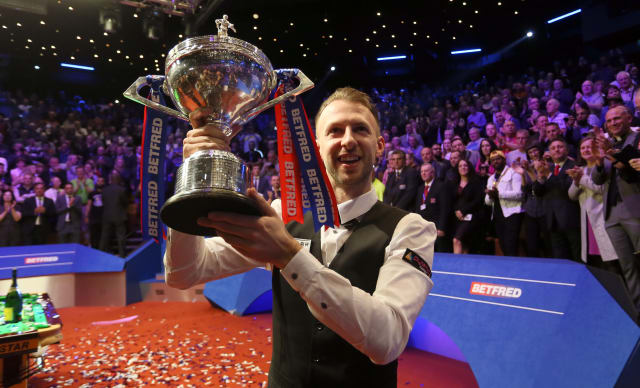 Snooker chiefs will press ahead with plans to stage four World Championship qualifying rounds in Sheffield next month as the sport continues to fight back from the coronavirus pandemic.

Following last week’s successful culmination of the Championship League in Milton Keynes, officials are adamant this year’s delayed Crucible showpiece will not be reduced because of the shutdown.

A full line-up of 128 players will contest the four qualifying rounds, staged at the English Institute of Sport from July 21 to 28, with players ranked between 17 and 48 required to win two games in order to join the top 16 already qualified for the event.

World Snooker Tour chairman Barry Hearn said: “We look forward to working with the venue to ensure that the health and safety of our players and officials is the highest priority throughout the event.

“We have already proved that we are at the forefront of sport by staging events in the current conditions.”

Hearn confirmed he has been working closely with the sport’s governing body, the WPBSA, to assist players from overseas to compete in the tournament.

The move comes after Ding Junhui withdrew from next week’s eight-player Coral Tour Championships due to the practicalities of having to re-enter the UK from China.

This year’s World Championship, which was originally due to begin in April, is now scheduled to start on July 31 at the Crucible.