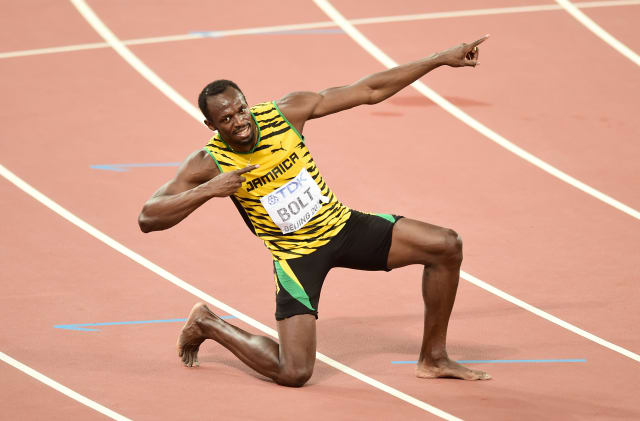 Here, the PA news agency looks at some of the best examples from June 16.

Former England striker Jamie Vardy had fond memories of this day in 2016, when he netted in the Three’ Lions victory over Wales at Euro 2016.

Manchester United defender Harry Maguire was all smiles in training.

And so was City team-mate Kyle Walker.

Odion Ighalo was adding style to his 31st birthday.

David Warner enjoyed seeing his children able to train together.