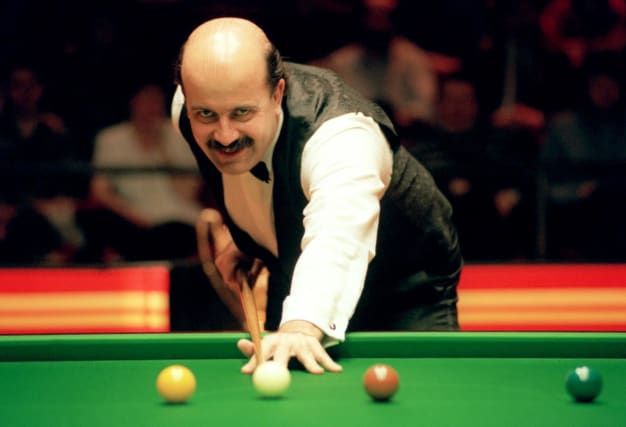 Former snooker star Willie Thorne has been placed into an induced coma in hospital in Spain after suffering respiratory failure.

The 66-year-old, who announced he was battling leukaemia in March, was taken to hospital last week with a dangerously low blood pressure.

A GoFundMe page set up to help pay for Thorne's treatment had surpassed the £17,000 mark by Tuesday lunchtime.

Thorne's carer Julie O'Neill wrote on the GoFundMe page: "The doctor called me yesterday to inform me that on Sunday Willie went into respiratory failure and he is now in an induced coma and mechanical ventilation.

"They are treating him with three different antibiotics for three types of infections, which appear to be consuming him at this time.

"We are all hoping that the treatments the hospital are giving him while in this induced coma will help to improve his overall condition and at some point enable him to breath on his own and be brought out of this coma."

He starred as part of snooker's 'Matchroom Mob' and went on to become a BBC commentator and appear on the 2007 version of Strictly Come Dancing.

Thorne later battled bankruptcy after admitting he had borrowed up to £1million in order to feed his gambling addiction.