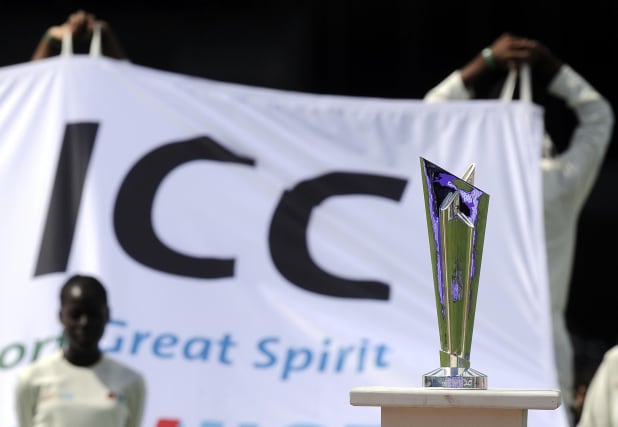 Cricket Australia chairman Earl Eddings has cast a major doubt on the T20 World Cup going ahead later this year, indicating it would be “unrealistic” to stage a global tournament amid the coronavirus pandemic.

The International Cricket Council has deferred a decision about the competition which is due to be held in Australia featuring 15 other nations from October 18 to November 15.

But with a variety of travel orders and lockdown requirements to consider for players and support staff, many within the sport believe it is conceivable to forge ahead as planned.

“While it hasn’t been formally called off this year, or postponed, trying to get 16 countries into Australia in the current world, where most countries are still going through Covid spiking, I think it’s unrealistic, or it’s going to be very, very difficult,” Eddings told the Australian media.

“The ICC is having meetings as we speak, it’s a bit of a movable feast at the moment.”

The tournament’s chief executive Nick Hockley, who took the same post with Cricket Australia on an interim basis on Tuesday after Kevin Roberts’ resignation, expects a decision to be made next month.

“We’ve got a fantastic local organising committee who are busy preparing for every eventuality and the decision that will come,” Hockley said.