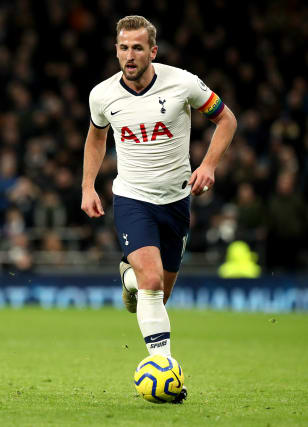 Here, the PA news agency looks at some of the best examples from June 15.

Tottenham skipper Harry Kane is ready for action after a long road back from injury.

Liverpool midfielder James Milner was counting down the days until his side’s title charge resumes.

Crystal Palace defender Patrick Van Aanholt had some words for his fans.

Rob Key was on the golf course.

Worcester Warriors hooker Niall Annett was struggling after his first training session back.

World champion Peter Wright swapped the oche for the kitchen as he looked after his wife following an operation.

Red Bull driver Max Verstappen was working from home ahead of the 2020 Formula One season. Nice view.

Daniel Berger was still relishing his second PGA Tour victory of his career after his triumph at the Charles Schwab Challenge on Sunday.