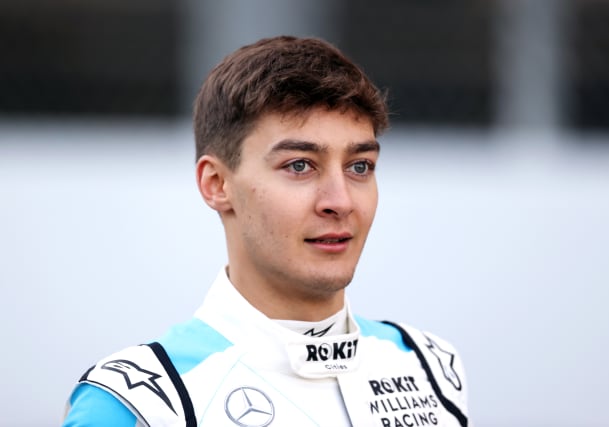 The 22-year-old took the chequered flag ahead of Alex Albon and Esteban Gutierrez.

It was the final race of the virtual GP series ahead of F1’s return in Austria in three weeks.

The series has stepped in to plug the gap left by the four-month delay of the start of the real F1 season following the coronavirus pandemic.

Russell was leading the standings going into the final race and, while it was not designated as a championship when it began, he has become the unofficial winner.

Ferrari’s Charles Leclerc was the only other multiple race winner but was taking part in the virtual version of the Le Mans 24 Hours race.