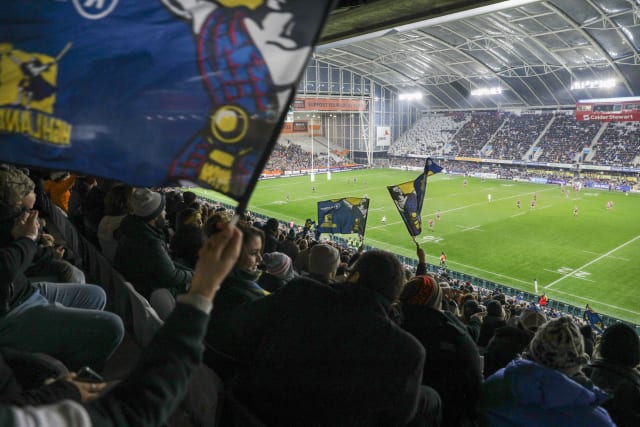 Rugby union has returned in New Zealand in front of fans while former Pakistan captain Shahid Afridi has revealed he has tested positive for coronavirus and asked for prayers for his recovery.

Those supporters in attendance at the Forsyth Barr Stadium in Dunedin were treated to a dramatic finish in the opener of the new Super Rugby Aotearoa tournament.

Close to 20,000 fans were allowed in to the Forsyth Barr Stadium, with social distancing measures not needed after New Zealand went three weeks without an active case of coronavirus.

The match went down to the wire, with Damian McKenzie’s late drop-kick putting the Chiefs on top before Gatland’s dramatic intervention.

“I don’t care if he is my son or not, I am still disappointed about the result.”

Afridi is the third Pakistan cricketer to test positive for the virus following Taufeeq Umar and Zafar Sarfaraz.

He has most recently been playing for Multan Sultans in the Pakistan Super League, which was suspended in March due to the outbreak.

Pakistan head coach Misbah-ul-Haq sent his best wishes to Afridi, saying: “My prayers are with him, all well wishes with him that he gets out of this soon.

“Throughout the Covid situation he was helping the poor, doing a very good job. I think he was doing a lot of work in the area of Balochistan and the northern areas just to help the people.”