What could other sports learn from snooker’s successful return 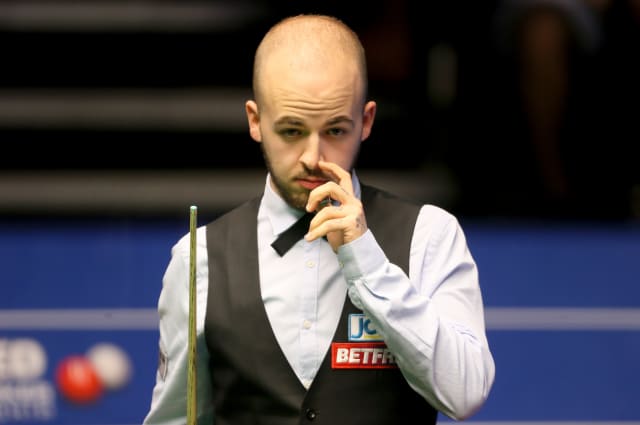 Snooker staged a successful comeback from the coronavirus lockdown this week with the completion of the Championship League in Milton Keynes.

Here, the PA news agency takes a look at how snooker’s example could help other sports as they prepare to launch their own comebacks.

How did snooker stage the Championship League?

Unprecedented precautions saw all players and officials tested for the virus and obliged to stay at the venue in Milton Keynes for the duration of their time in the tournament. There were no spectators and matches were played behind closed doors, with no handshakes between competitors.

How did the players respond?

Apart from some inevitable rumblings from Ronnie O’Sullivan, players unanimously praised the opportunity to return to play, although some questioned whether such a sterile environment could be transferred to bigger events, such as the World Championships which is scheduled to take place at the end of July.

What is snooker planning next?

The eight-player Tour Championships start in 10 days’ time at the same venue, currently under the same restrictions. Ding Junhui has withdrawn due to being in China, with the sport’s governing body, the WPBSA, working hard to ensure overseas players are able to bypass quarantine restrictions in order to compete in future events.

What will happen to the World Championships?

The plan is to run them as normally as possible, with qualifying starting in July and the tournament itself kicking off at the end of the month at the Crucible. Currently the only difference will be the lack of a crowd – but that could change depending on a potential easing of Government restrictions.