Timeline of sport’s response to coronavirus on Friday, June 12 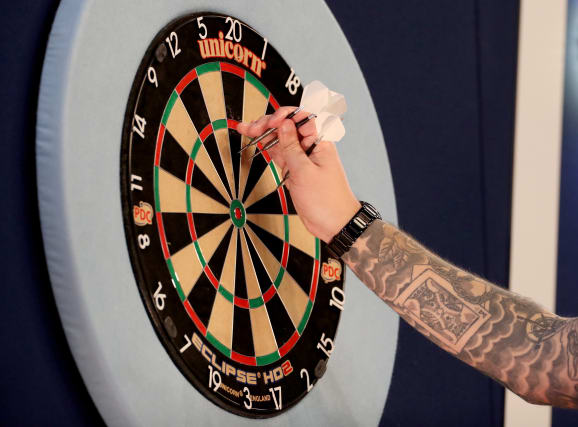 0830 – Pakistan named a squad of 29 to tour England later this summer, with confirmation that batsman Haris Sohail made himself unavailable due to concerns over coronavirus.

0900 – Formula One announced it will not be holding grands prix in Azerbaijan, Singapore or Japan in 2020 due to logistical difficulties around the venues given current health and safety restrictions.

0910 – The Board of Control for Cricket in India announced the postponement of its planned tours to Sri Lanka and Zimbabwe, citing “the current threat of Covid-19”. The governing body said it was not yet considered safe to host a training camp for its players.

1043 – Liverpool supporters’ group the Spirit of Shankly asked for input into the decision on where next month’s match against Manchester City should be played. The fixture on July 2 is the only Premier League match in the rearranged run-in to be without a confirmed venue.

1305 – The English Football League announced dates for the League One play-offs, with the semi-final first legs taking place on July 3, the second legs on July 6 and the final on July 13 at Wembley.