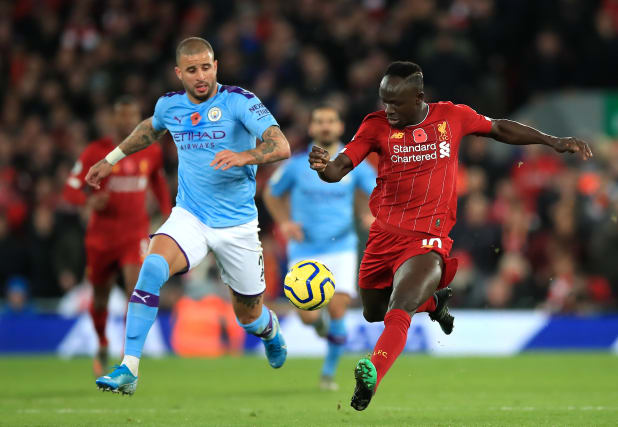 Liverpool supporters’ group the Spirit of Shankly has asked for input into the decision on where next month’s match against Manchester City should be played.

The fixture on July 2 is the only Premier League match in the rearranged 2019-20 calendar without a confirmed venue.

Manchester City Council’s safety advisory group will decide whether the Etihad Stadium can be used for the match, and SoS says it is vital fans are given a voice in the discussions.

The group tweeted: “The venue for just one PL game – Man City v Liverpool – is yet to be confirmed. SOS and @1894group_mcfc believe this should be played at the Etihad.

“We’ve asked for fan input into the police/safety advisory meeting on this fixture.”

Earlier this week the safety advisory group for Liverpool City Council gave the go-ahead for the Merseyside derby to be played at Goodison Park on June 21, which had been the only other fixture with an unconfirmed venue.

The latter three are all listed to be played at the regular home venue on the Premier League’s website, with only City v Liverpool now listed as “TBC”.

The Premier League is set to resume on June 17, with Aston Villa taking on Sheffield United and City hosting Arsenal.