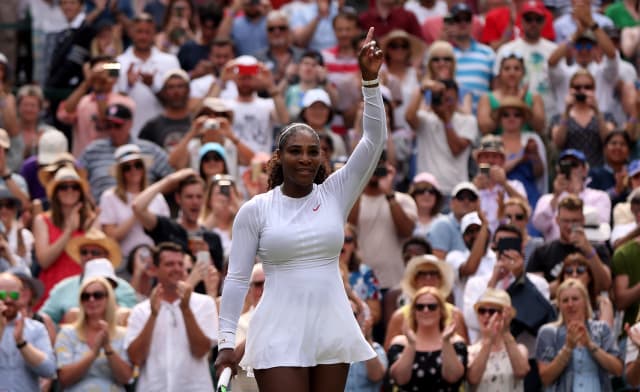 Here, the PA news agency looks at some of the best examples from June 11.

Marcus Rashford shared the news that his work with FareShare had meant they could provide three million meals a week to vulnerable people.

But the Manchester United and England forward is not finished yet.

Wayne Rooney was excited for football’s return next week with a throwback photo of himself.

American Brooks Koepka has clearly been working on his facial hair during lockdown.

Carl Frampton mourned the death of his pet dog Manjeet.

World champion Lewis Hamilton admitted he felt “inspired” by “thousands of people across the globe using their voices to speak out against racial injustice”.