Premier League clubs approve procedure for a return to action 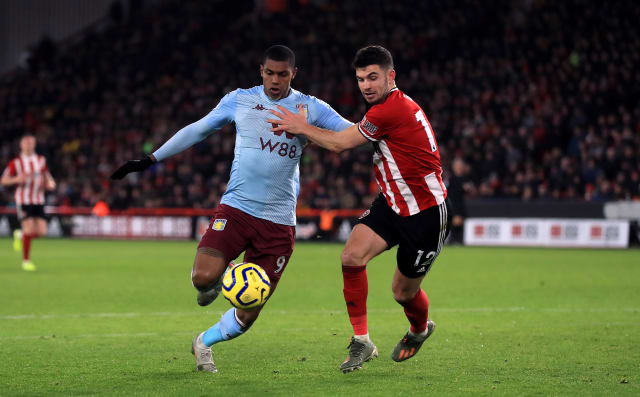 Premier League clubs have unanimously approved return to play protocols and a matchday operations plan ahead of the competition’s scheduled restart next week.

The PA news agency understands protocols for the third stage of Project Restart – following socially-distanced training and full contact training – were signed off at the league’s shareholders’ meeting on Thursday.

The season is due to kick off next Wednesday, with Aston Villa hosting Sheffield United and Arsenal travelling north to take on reigning champions Manchester City.

The protocols cover every aspect of on-pitch conduct and operations within stadia, with a strictly limited number of personnel permitted inside and outside the venue.

As it stands the only game which could be played at a neutral venue in the first three full rounds of fixtures is City’s match against Liverpool on July 2. Manchester City Council’s safety advisory group must meet to make a decision regarding that fixture.

On Wednesday, Liverpool City Council’s Ground Safety Advisory Group gave the go-ahead for Goodison Park and Anfield to stage matches in the remainder of the 2019-20 season, which means Goodison will host the Merseyside derby on Sunday, June 21.

All of the remaining 92 matches will be televised, with 33 of those games available free to air.