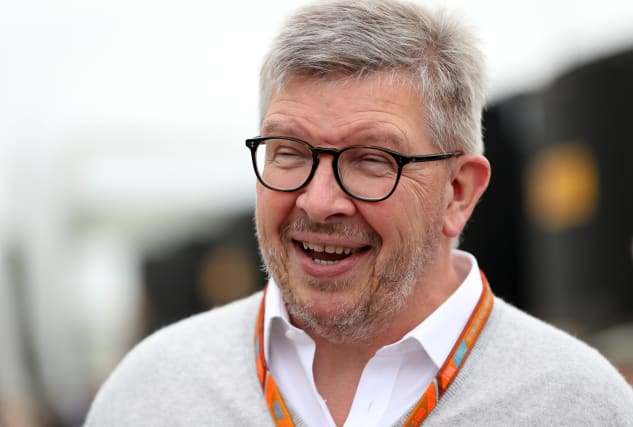 Formula One managing director Ross Brawn has suggested the European season could be extended as organisers look to stretch the calendar to 18 races this year.

F1 has already announced an eight-race European schedule to get the delayed 2020 season under way in July, while stating an ambition to add a further seven to 10 races before the end of the year.

But Brawn hinted at the difficulties of that process as nations around the world deal with the coronavirus pandemic at different rates, and has suggested further European races could be added before the season wraps up in Abu Dhabi.

“There is a contingency to have an extended European season with another one or two races if needed,” Brawn said on the F1 website. “I think Bahrain and Abu Dhabi will be the backstop of the season from what we can see at the moment.

“That gives us 10. We’ll find at least five or six good races in the middle.”

The season is due to begin on July 5 at the Red Bull Ring, the first of two races on consecutive weekends at the track in Spielberg, Austria, before a Hungarian Grand Prix on July 19 and two races at Silverstone on August 2 and 9.

Further races will follow in Spain, Belgium and Italy – with eight races the minimum needed to determine a world champion.

F1 had then been hoping to shift to Asia and the Americas, but Brawn admitted trying to stage races at street circuits such as Singapore and Baku was proving problematic.

“We recognise that venues where they have to build a track, such as Baku or Singapore, need more notice than permanent tracks,” he said.

“Every aspect has been considered, and I think we can have a very good second half of the season. There will be some races which don’t happen, there might be some races we put in, but there’s lots going on.”

Instead, further races in Europe could follow, with circuits including Italy’s Imola, Portugal’s Portimao and Germany’s Hockenheim under consideration.

“There are a number of good European tracks where we could add another one or two races on to make sure we have a comprehensive season,” Brawn said.

“We’re not going to declare it yet, as it’s still a work in progress.”