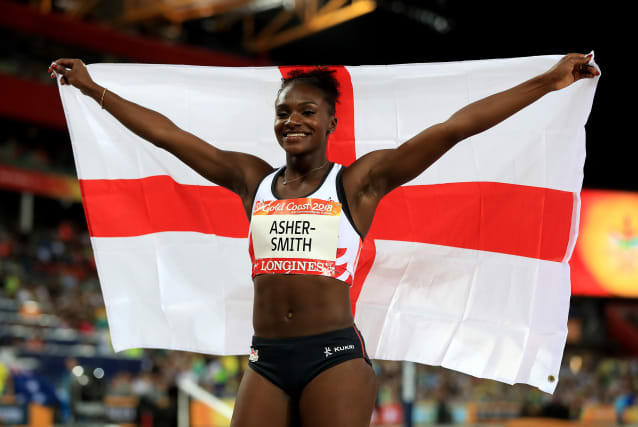 Commonwealth Games organisers hope athletes will rise to the unique challenge of claiming three major championship medals in one summer after moving the Birmingham 2022 event to encourage greater participation.

The tournament has been moved back 24 hours to provide more recovery time for those competing in the rearranged World Athletics Championships, which take place in Oregon from July 15-24.

The Birmingham Games will now start on July 28 and finish on August 8.

The organisers’ dilemma came as a result of a major reshuffle of the sporting calendar amid the coronavirus pandemic, with the new date also ensuring the opening ceremony will not clash with the semi-finals of the UEFA Women’s European Championship, which will be held in England a year later than planned.

With the multi-sport European Championships also taking place in Munich from August 11-21, track-and-field stars from Britain and Ireland have an unprecedented programme of major events.

Commonwealth Games organisers will compress the athletics component from seven to five days and push it towards the end of the event to allow more rest from the Oregon event.

And they will seek to promote the hectic schedule as a golden opportunity for athletes rather than a problem.

Commonwealth Games Federation chief executive David Grevemberg said:
“It’s a wonderful challenge in some respects to do the unprecedented. You can almost create it as a grand slam and I think it’s something athletes respond to. It’s a challenge. Athletes like a challenge.

“It will probably invoke some ambitions. We need to invent the realm of possibility here: a grand slam that summer in terms of getting golds in all three of those, I think could be a really momentous opportunity, not only for the sport but those individual athletes. It’s a huge opportunity.

“It’s up to us to organisers to try to find solutions and under difficult circumstances, it’s trying to look through that adversity and create as much positive opportunity as you can while exercising the duty of care and keeping an athlete-centred focus.”

Grevemberg described the solution as “maybe not optimal but it is workable” after concerns were raised that the likes of Dina Asher-Smith and Katarina Johnson-Thompson might have to be selective in their events if they were to compete at Birmingham at all.

“Our job is to create a moment in time that is the place to be in 2022 in terms of the experience of the athletes and the platform we offer,” he added. “We have a track record of doing that in a very distinct way and Birmingham will be no different. This will be a place athletes will want to be at.

“But also, looking at what events they choose to compete in and how they compete, that is something we are hearing will be decided closer to the time. That is not dissimilar to Glasgow or Gold Coast.

“But I’m really confident that with the support of World Athletics and other partners, the momentum that we are building towards these Games is going to really work in unison with other events and really create a tremendous experience for the athletes that they are not going to want to miss.

“There’s been a lot of positive feedback that athletes want to come to the Commonwealth Games. Dina Asher-Smith was one that said we need to have more confidence that this is a great moment and a great place to be.

“We are confident. The athletes’ response so far has been positive.”