Timeline of sport’s response to coronavirus on Wednesday, June 10 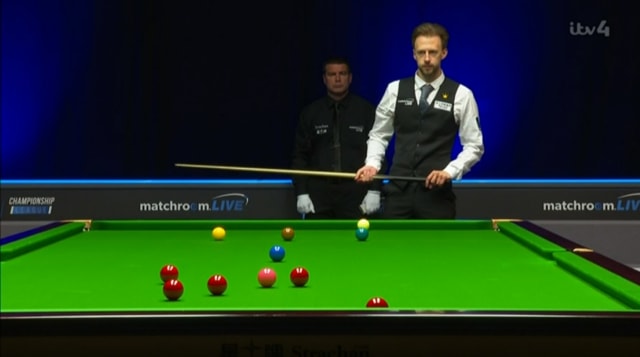 0915 – Peterborough owner Darragh MacAnthony said he felt misled by the English Football League after a vote on Tuesday which saw the League One and League Two seasons curtailed. “Every letter from the EFL stated that we wanted to finish the season and we went along with that,” MacAnthony said on Sky Sports’ ‘The Football Show’.

1041 – Liverpool City Council gave the go-ahead for the Merseyside derby to be played at Goodison Park on June 21, and for Liverpool and Everton to complete their seasons at home. Fears of fans breaching lockdown decisions had led to the possibility of the derby being played at a neutral venue.

1228 – Promoters Matchroom Sport confirmed that all 116 tests carried out on players, officials and staff at the Championship League snooker in Milton Keynes returned negative results.

1304 – Premiership rugby stars refused to rule out a strike if their pay is reduced as a result of new salary cap rules arising partly as a consequence of the pandemic. Rugby Players’ Association chairman and Harlequins prop Mark Lambert said some players are being “strong-armed” into accepting reduced deals, warning: “It’s difficult for us to entirely rule out any options when we’re in the current situation.”

1310 – The United States changed their qualifying criteria for this year’s Ryder Cup, with six earning selection through its points list while the remaining six will be chosen by captain Steve Stricker. The coronavirus pandemic which has led to 11 cancelled events on the PGA Tour in the last few months has prompted the rethink.

Clive Tyldesley to step down as ITV lead commentator