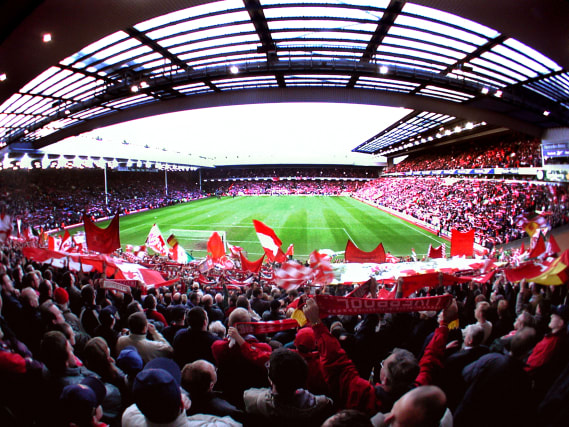 Liverpool have been given the chance to claim the Premier League title on home turf, while Premiership rugby stars refused to rule out strike action over the financial implications of the coronavirus crisis.

Liverpool City Council has given the go-ahead for the Merseyside derby to be played at Goodison Park on June 21, and for both Liverpool and Everton play out their remaining fixtures at home.

There had been fears that the clubs could be forced to play the derby and other home games at neutral grounds over fears fans could congregate in breach of lockdown restrictions.

But a statement from the Deputy Mayor of Liverpool, councillor Wendy Simon, said: “We are satisfied that the considerable evidence and guidance provided by the Government, Everton and Liverpool Football Clubs, Public Health colleagues and Merseyside Police will ensure that the outstanding fixtures for the 2019/20 Premier League season can be safely and securely played at both Goodison Park and Anfield.”

Meanwhile  Peterborough owner Darragh MacAnthony said he felt misled by the English Football League after a vote on Tuesday which saw the League One and League Two seasons curtailed.

Posh were one of the clubs on the fringes of the League One play-offs and will now to have resign themselves to at least one more season in the game’s third tier.

MacAnthony told Sky Sports’ ‘The Football Show’: “Every letter from the EFL stated that we wanted to finish the season and we went along with that.”

Premiership rugby stars have refused to rule out strike action after claiming they are being “strong-armed” into accepting inferior contracts as a result of the reported agreement to reduce the salary cap.

Rugby Players’ Association chairman and Harlequins prop Mark Lambert says that while players are mindful of the need to face up to the financial implications of the coronavirus crisis, they will not accept a permanent, blanket wage reduction.

Lambert told the PA news agency: “We very much see it (a strike) in any walk of life as the last action, and something you would look to avoid for the benefit of all stakeholders, because it is an extreme move.

“But it’s difficult for us to entirely rule out any options when we’re in the
current situation where we’ve got members with existing, fixed-term contracts in some senses essentially being strong-armed into thinking they have no choice but to sign an inferior contract.”

The United States have announced a change in their qualifying criteria for this year’s Ryder Cup as a result of the mass of cancelled events due to the coronavirus pandemic.

Six players will now earn selection through its points list with a further six chosen by captain Steve Stricker, a change to the normal system which sees eight qualify via the points system.

Stricker said: “With all the various changes to the 2020 schedule, it quickly became apparent that we would need to amend our selection criteria.”

Promoters Matchroom Sport confirmed that all 116 tests carried out on players, officials and staff at the Championship League snooker in Milton Keynes returned negative results.