Timeline of sport’s response to coronavirus on Tuesday, June 9 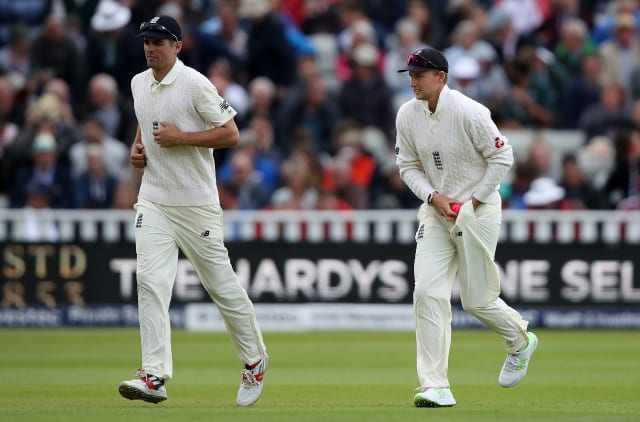 1300 – The English Football League announced that clubs had voted for promotion, relegation, play-offs and the use of an unweighted points-per-game system to decide the final table if a league is curtailed.

1304 – The Wales Rally GB, the penultimate leg of the World Rally Championship season that was set to go ahead from October 29 to November 1, was cancelled.

1336 – The Evian Championship – the Ladies’ Professional Golf Association’s first major championship of the season set to take place between August 6-9 at the Evian Resort Golf Club in France – was cancelled.

1402 – The International Cricket Council announced that Test teams would be allowed to substitute players displaying Covid-19 symptoms. Players will also no longer be allowed to use saliva to shine a ball and the need for neutral umpires will temporarily be removed.

1500 – League Two clubs voted by an overwhelming majority to formally end the season, meaning promotion for Swindon, Crewe and Plymouth.

1600 – League One clubs followed suit, meaning Coventry and Rotherham secured promotion to the Championship, Wycombe, Oxford, Portsmouth and Fleetwood contested the play-offs and Tranmere, Southend and Bolton were relegated.