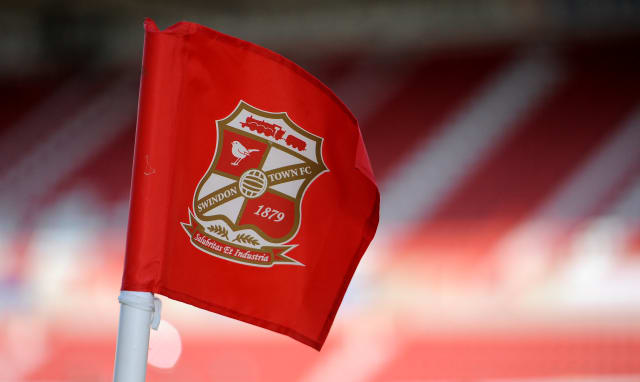 League Two clubs have voted by an overwhelming majority to formally end the season, meaning promotion for Swindon, Crewe and Plymouth, the EFL has announced.

Swindon have been confirmed as champions with Crewe and Plymouth also promoted.

Cheltenham, Exeter, Colchester and Northampton will contest the play-offs with the first games on June 18.

The bottom team is still to be decided with Stevenage currently on the foot of the table but second-bottom Macclesfield facing a potential points deduction, while relegation will only be ratified if National League can give assurances that its competition will go ahead.