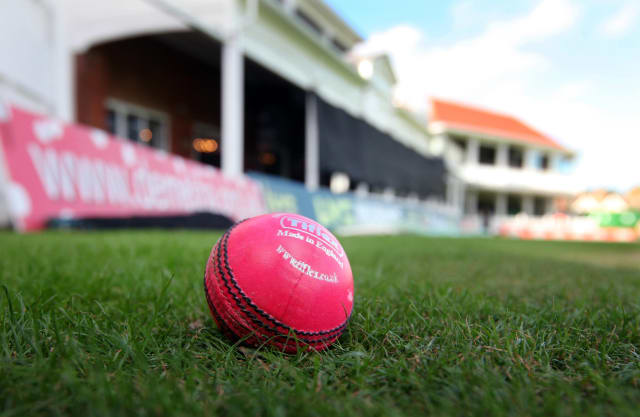 Test teams are to be allowed to substitute players displaying coronavirus symptoms.

As international cricket closes in on a return, the International Cricket Council has announced that teams will be able to replace anyone suffering with a substitute, approved by the match referee.

England and West Indies are due to kick-off Test cricket’s return on July 8, with a series played at bio-secure venues.

Other changes made to accommodate Covid-19 include players no longer being allowed to use saliva to shine a ball and the temporary removal of a need for neutral umpires.

As a result of the latter change, teams will be given an additional DRS review per innings, upping allocations to three.

If players are found to have used saliva, umpires will “manage the situation with some leniency” with further incidents leading to warnings, and two warnings equating to a five-run penalty.