Super League meeting set to determine a plan for return 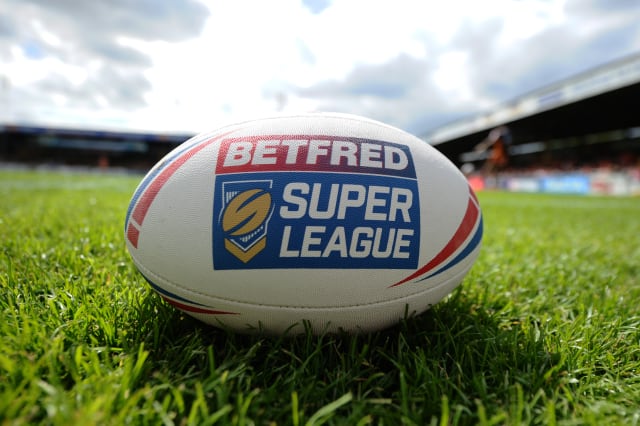 A Super League return will move a step closer this week with the first meeting of a Restart Group which will look at ways to stage games behind closed doors.

Working groups have also been formed to lay the groundwork for a return of both the Championship and League 1, but the Super League will lead the way as the group – formed of RFL and Super League Europe executives – looks at operational, legal, marketing and media issues relating to a return.

An RFL statement said: “As with the other stages, key factors will be protecting the welfare of everyone involved, and implementing the recommendations of the (Clinical Advisory Group): making sure you have social distancing where you can; and where you can’t, you have appropriate risk planning.

“We anticipate that the Restart Group will also consider stages four – cross-border matches – and five, getting crowds back in our stadia. The same applies to the Championship and League 1 Working Groups.”

Three models have been presented for a restart, with possible dates for the Grand Final on either November 28, December 12 or in mid-January 2021. The standings would be determined based on 22, 24, or 28 games respectively.

It is understood the most ambitious of the plans, the third option with the January Grand Final date, is no longer under active consideration by the 12 clubs.

Teams are yet to return to training, with the league still considering how to apply the latest government advice relating to professional sport.

The RFL’s statement said a position statement on a draft policy had been circulated to clubs last week but it is yet to be finalised.

“Key issues include sanitised environments, cleaning venues, social distancing where it’s required, appropriate testing for players and monitoring any symptoms and protocol if we do have any positive results,” the statement said.

“It’s important we consult with our stakeholders – such as clubs and players – to make sure we have buy-in on how it works.

“Our expectation is we’ll circulate final drafts early this week and subject to any feedback, they will go to the RFL Board for approval.

“It will then be up to clubs to decide when they want to return to train and having all the systems in place to make sure they can do so.”