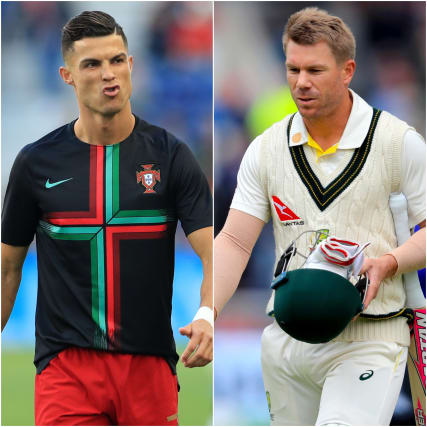 Here, the PA news agency looks at some of the best examples from June 8.

Norwich goalkeeper Tim Krul was familiarising himself with his surroundings at Carrow Road.

Meanwhile his team-mate Bruno Fernandes was impressing Juan Mata with his skills.

Not satisfied with just one David Warner TikTok a day, here is the Australia batsman’s greatest hits in one video.

McLaren’s Lando Norris was thrilled to be back behind the wheel.