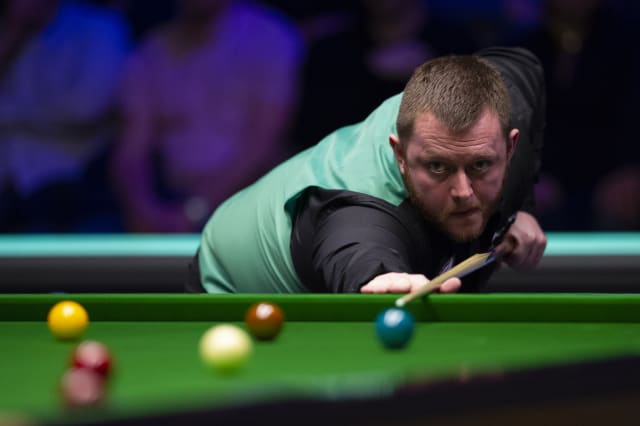 Mark Allen seized his chance to return to competitive snooker but admitted he dreads the prospect of walking out at an empty World Championships next month.

The Belfast 34-year-old beat veteran Nigel Bond 3-1 in his opening match in the Championship League in Milton Keynes with two more matches scheduled for later on Monday night.

Allen praised organisers for bringing the sport back so swiftly amid the pandemic but admitted he did not like the idea of having to continue in the sterile atmosphere all the way to the Crucible.

Allen told the PA news agency: “It wouldn’t be nice walking into the Crucible if it was like this.

“There’s so much on the line and the crowd normally gets involved in the matches and it can get on top of you, and I think that’s part of the game that we will miss.

“I was very surprised that they staged this tournament because I didn’t think they’d be anywhere near ready on June 1, and it just shows what a good job Barry Hearn and the team at World Snooker have done.”

In common with most of his big-name contemporaries, Allen is using the lightly-regarded format as a chance to get used to the unusual environment which he believes he will have endure for some time yet.

“I think the way this tournament has been set up is a sign of the times, and the next few months is going to be similar,” added Allen.

“I wanted to get used to playing behind closed doors without a crowd and having to get your own equipment. It’s a big change from what we’re used to but they’ve done an unbelievable job keeping us safe.”