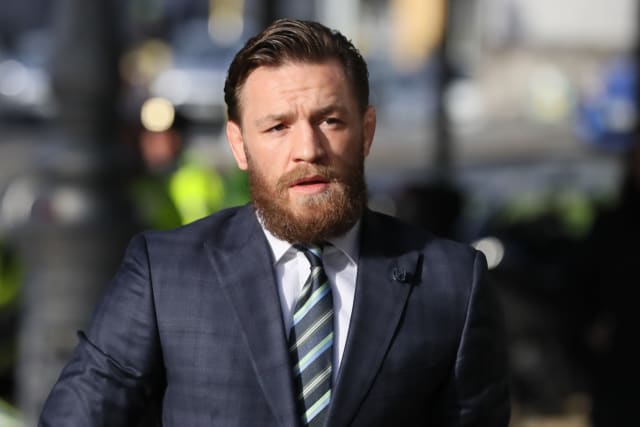 UFC fighter Conor McGregor has announced he is retiring from the sport.

The Irish former featherweight and lightweight champion tweeted the news following the conclusion of the UFC 250 event.

He wrote: “Hey guys I’ve decided to retire from fighting.

McGregor previously said he was finished with the sport in 2016 and 2019 before ultimately returning to the octagon.