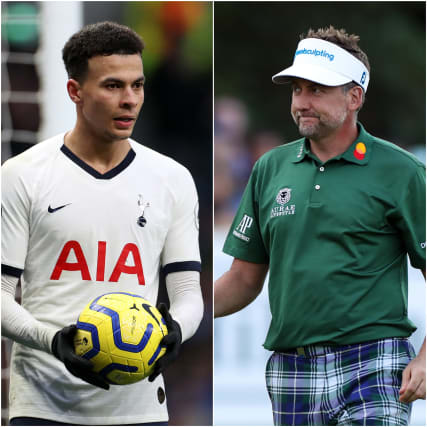 Here, the PA news agency looks at some of the best examples from June 6.

Former England bowler Darren Gough is pessimistic about his chances during ‘The Race: Wheels for Heroes’ on Zwift on Sunday night.

Pietersen and Froome came up with the idea as the pair aim to donate 1,000 bikes to NHS key workers.

Ben Stokes has enjoyed working on his game while play has been halted due to the coronavirus pandemic. England are set to play the West Indies in a three-match Test series next month.

Another day, another David Warner TikTok…

Meanwhile, Dawid Malan was reminded of his wild throw in the 2008 T20 Finals Day.

England and Tottenham forward Dele Alli took on Juventus star Paulo Dybala in a FIFA20 tournament to raise money in the fight against Covid-19.

Manchester United held an inter-squad match at Old Trafford, with Marcus Rashford clearly delighted to be back after his injury lay-off.

Ian Poulter has taken to TikTok. And the postman delivered.