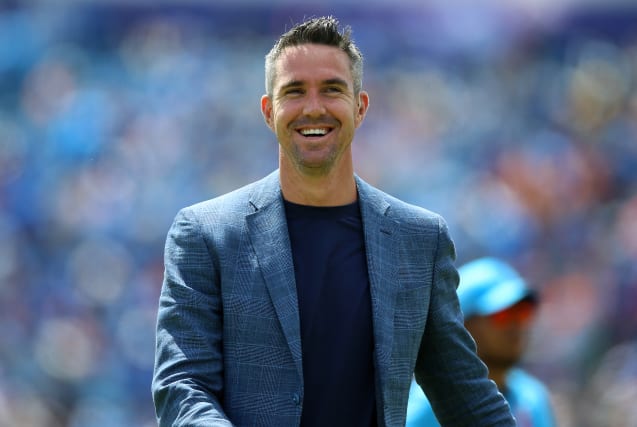 Here, the PA news agency looks at some of the best examples from June 5.

Former England batsman Kevin Pietersen and four-time Tour de France winner Chris Froome stepped up their trash talk ahead of ‘The Race: Wheels for Heroes’ on Zwift on Sunday night.

Froome will be setting off last in the pursuit-style race and chasing down the likes of Pietersen, England rugby union international Maro Itoje, golfer Lee Westwood, former Manchester United winger Ryan Giggs and singer Olly Murs to raise money for charity as the pair aim to donate 1,000 bikes to NHS key workers.

Pietersen said: “I’m really happy that we’re in a position to be able to provide help to our key workers during this tough period, and what a way to do it.

“As well as providing funds to donate 1,000 bikes via Wheels for Heroes, we’re also looking to provide some fun. We’ve got a great bunch of celebrities looking to beat Chris on Sunday. I’m looking forward to providing an upset!”

Froome said: “Kevin actually made the suggestion to do a charity event on Zwift back in April, so I’m really glad we have managed to get this off the ground.

“Our NHS workers have been truly inspiring, but with travel restrictions, it’s still difficult for them to travel to and from their place of work. These new bikes will truly make a difference and provide a safe means for our NHS workers to travel safely during Covid-19.”

England batsman Keaton Jennings was pleased to be back in the nets.

Juventus forward Cristiano Ronaldo pulled out all the stops for his children’s birthday.

Liverpool defender Trent Alexander-Arnold helped out one of the club’s fans.

Norwich goalkeeper Tim Krul led the tributes to his former Newcastle team-mate Cheick Tiote on the third anniversary of his death.

Former Chelsea and Arsenal goalkeeper Petr Cech, now a technical advisor at Stamford Bridge, is also a keen drummer – having taken lessons from Queen’s Roger Taylor. The 38-year-old appears on a new single from the band Wills & The Willing, and is now due to head out on tour once live events resume.