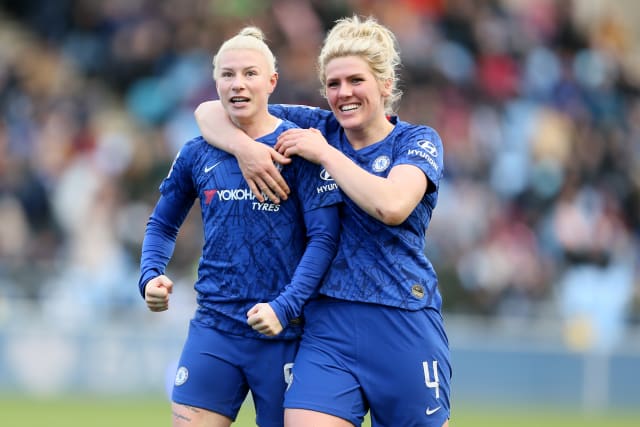 Chelsea have been confirmed as 2019-20 Barclays FA Women’s Super League champions after the season was ended last month.

The Football Association board reached the majority decision to decide the season on a basic points-per-game system after the coronavirus pandemic saw the top division and Championship brought to an early halt.

Chelsea have been awarded the Women’s Super League title as a result, with Manchester City finishing second and joining Emma Hayes’ side in qualifying for next season’s Women’s Champions League.

Liverpool have been relegated to the Championship and will be replaced by Aston Villa, who were awarded the second tier title on PPG.