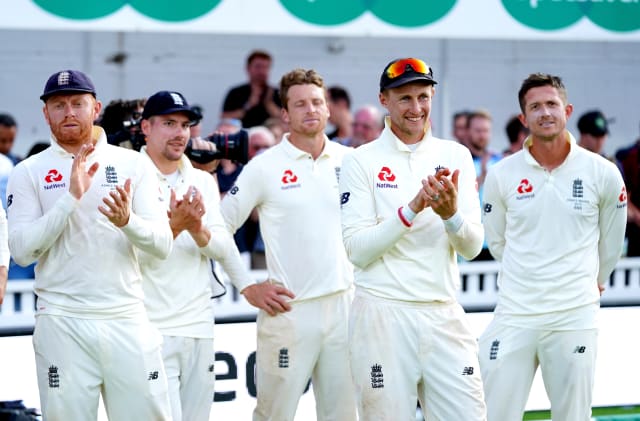 1000 – Formula One announced that Silverstone would stage two races, on August 2 and August 9, as part of the opening eight races of the 2020 season. The campaign will open with two races in Austria, while events are also scheduled in Hungary, Spain, Belgium and Italy.

1100 – The Professional Game Board announced that Premiership and Championship clubs were given provisional authorisation to start phase one non-contact training.

1400 – The England and Wales Cricket Board announced the dates for England’s Test series against West Indies next month. The first match will take place at the Ageas Bowl from July 8-12, with the second and third Tests at Old Trafford.