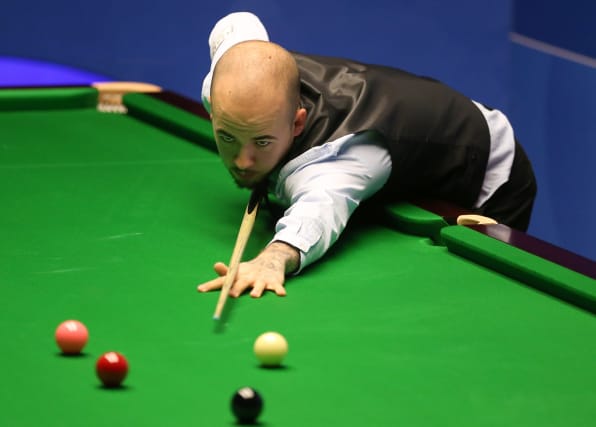 Luca Brecel booked his place in the next phase of the Championship League but only after edging world number 12 Jack Lisowski out of top spot in their round-robin group by virtue of the highest break.

Brecel and Lisowski had each whitewashed Oliver Lines 3-0 and drawn 2-2 with Robbie Williams, setting up a decider on the second day of the tournament for the right to advance to the group winners’ stage.

And though Lisowski was able to avoid defeat as he claimed a 2-2 draw, the Englishman was eliminated as his Belgian rival’s run of 138 against Lines proved crucial – with Group Nine’s highest break acting as a tie-breaker.

It was a harsh way for the unbeaten Lisowski to exit the competition but Brecel, the world number 37, joins Mark Joyce in progressing from their groups on Tuesday.

Joyce enjoyed a rather more serene passage with three wins out of three in Group Three.

Joyce secured 3-1 victories over Shoot Out champion Michael Holt and Mark Davis, both of whom are ranked higher than their English compatriot, before rounding off the day by defeating Louis Heathcote by the same scoreline.