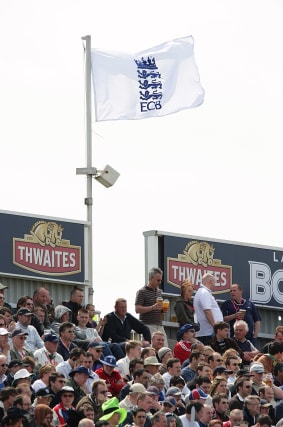 England’s three-Test series against the West Indies will go ahead next month subject to government clearance, the England and Wales Cricket Board has confirmed.

The behind-closed doors matches will take places at Hampshire’s Ageas Bowl on July 8, followed by two Tests at Old Trafford beginning on July 16 and July 24 respectively.

The West Indies team, which agreed in principle to take part in the series last week, is scheduled to travel to England on June 9, and will be based at Old Trafford for quarantine and training.