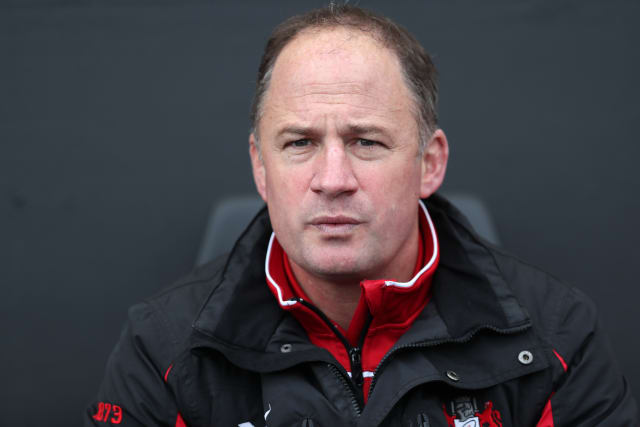 David Humphreys will leave his position as director of rugby at Gloucester at the end of this month.

Humphreys swapped Ulster for Gloucester in June 2014 and, in his first season, the Cherry and Whites won the 2014–15 European Rugby Challenge Cup while they finished third in last year’s Gallagher Premiership.

But Gloucester have won only four of their 13 top-flight fixtures in this campaign, currently on hold because of coronavirus, and Johan Ackermann stepped down from his role as head coach last month.

That prompted Humphreys to consider his position, with the former Ireland fly-half coming to the conclusion that he too should step aside and allow a new coaching set-up a clean slate.

Humphreys told Gloucester’s official website: “It has been a huge honour to have played a small part in the history of this great club. I have loved every minute of my time here and have been very fortunate to work with great coaches and support staff, and with great players.

“However, following Johan Ackermann’s departure last month, I took some time to review my own position at Gloucester and in light of many new challenges facing professional rugby as a result of Covid-19, I felt it was the right time for me to move on and a new head coach to come in and build on the work that has been done.

“It is always difficult to leave somewhere that has become home and I will always be very grateful to everyone in the West Country for the very warm welcome they gave to both me and my family.”

Gloucester announced chief executive officer Lance Bradley will lead the search for a new head coach, with an appointment and new coaching structure expected to be announced in early July.

Chairman Martin St Quinton added: “It’s been a real pleasure getting to know David during his time at Gloucester, both from a professional and a personal point of view.

“Over the last few weeks we’ve discussed the future of the club going forward, and I fully respect his decision that now is the time for him to move on.”