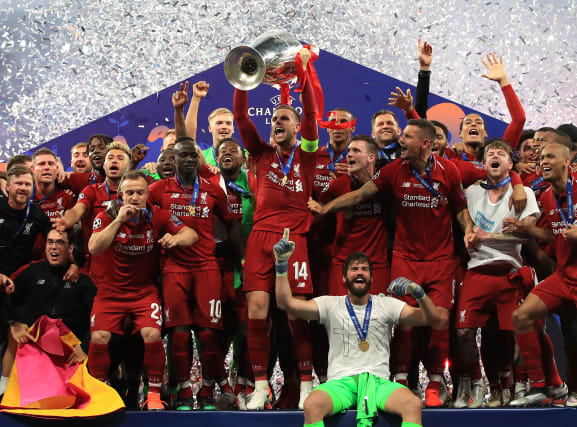 Here, the PA news agency looks at some of the best examples from June 1.

Liverpool defenders Trent Alexander-Arnold and Andy Robertson were reminiscing about their Champions League win, exactly a year on from their victory over Tottenham in Madrid.

Alexis Sanchez, on loan from United at Inter Milan, seems to be enjoying training ahead of Serie A’s return to action later this month.

England Women forward Nikita Parris surprised a young footballer with a video call after she became the millionth player to have registered on the FA Whole Game System.

The International Tennis Federation and the four grand slam tournaments have come together and pledged over 300,000 US Dollars (about £240,411) to support wheelchair tennis.

World number one Michael van Gerwen has reeled in darts’ ‘big fish’ countless times in his career, but now he’s bagged a proper one!

Dereck Chisora insists he ready to bring ‘WAR’ to the ring or cage by posing with cows.

David Warner provided a glimpse of his preparation for a return to training with New South Wales, in the only way he knows how…

England batsman Ollie Pope was delighted to be back in the nets.