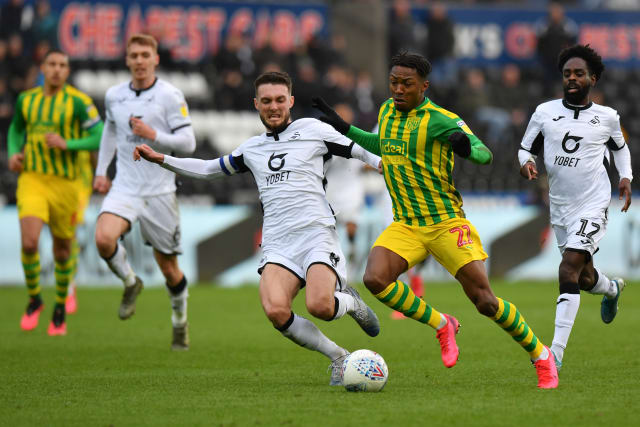 The Sky Bet Championship is set for a June 20 resumption after the English Football League agreed on a provisional return date.

The Premier League announced on Thursday that play is due to return on June 17 following the coronavirus suspension that began in mid-March.

The EFL followed suit on Sunday evening, announcing that the Championship is set to restart around the same time.

In a statement, the EFL said: “Following Saturday’s announcement by the Government to allow elite sporting events to return behind closed doors, the EFL has this weekend agreed to a provisional restart date of the weekend of 20 June 2020 for matches in the Sky Bet Championship.

“The date is subject to the strict proviso that all safety requirements and Government guidance is met; and that clubs receive clearance from their local authorities in order to stage matches at their home grounds.”