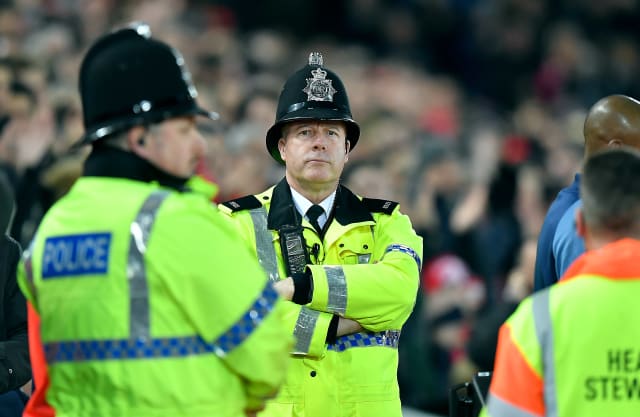 0815 – The LTA and Jamie Murray announce the ‘Schroders Battle of the Brits’ at the National Tennis Centre on June 23-28, featuring Murray’s brother Andy among others.

1000 – The Football Association unveils a rescheduled date of August 1 for the 2019-20 FA Cup final. The quarter-finals are pencilled in for the weekend of June 27 and 28 while the semi-finals will be played on July 18 and 19.

1030 – The EFL is planning to put its proposal to decide the League One and League Two seasons to a vote on June 8, which would see positions decided by unweighted points-per-game, including promotion and relegation.

1100 – Police set out up to six Premier League matches they would like to be played at neutral venues – including any Liverpool game where the title could be won.