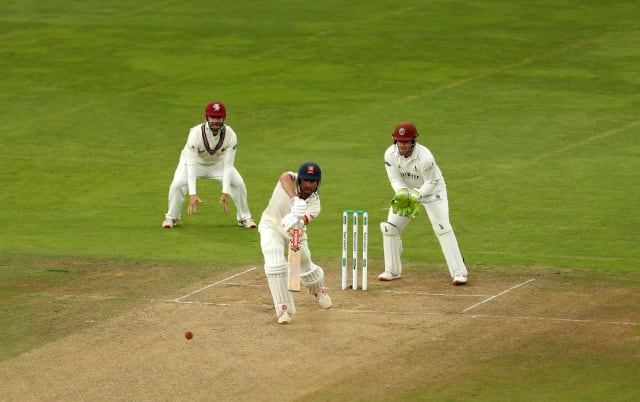 1120 – Fulham announced two of their players had tested positive.

1221 – Blackburn said captain Elliott Bennett was the other Championship player who had tested positive.

1400 – The European Tour will resume on July 22 with a run of six tournaments over six weeks in the UK.

1435 – The England and Wales cricket Board announced there will be no domestic cricket until August 1 at the earliest.