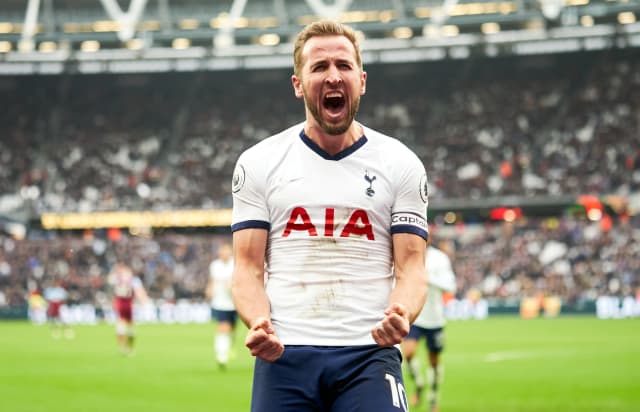 Here, the PA news agency looks at some of the best examples from May 28.

Derby midfielder Wayne Rooney was back on the grass.

Liverpool left-back Andrew Robertson was reminiscing about earning promotion during his days with Hull.

Robertson’s team-mate Georginio Wijnaldum was sticking to the rules at training.

Leicester striker Jamie Vardy was coming to terms with the rules at training.

Manchester United and England forward Marcus Rashford went back through the archives.

Juventus forward Cristiano Ronaldo was out on the bike.

England seamer Stuart Broad continued to put the work in at Trent Bridge.

And James Anderson was doing likewise at Old Trafford.

World number one Michael Van Gerwen is relishing the return of darts.