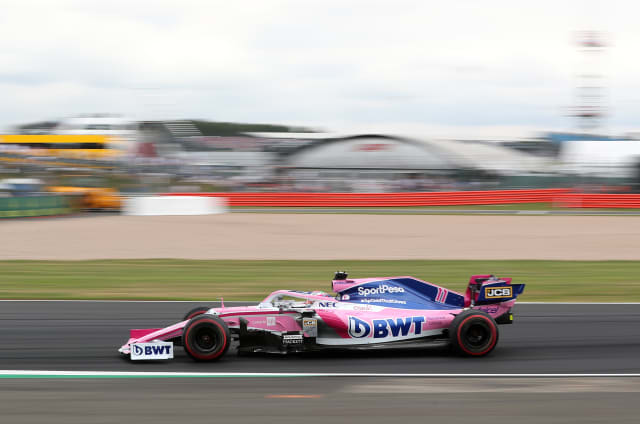 The Dutch Grand Prix has been put back until 2021 due to coronavirus.

The race, which was being revived for the first time since 1985, was originally due to be staged on May 3, with organisers hoping to stage it later this year after its initial postponement.

But with sporting events in Holland under tight restriction due to the pandemic, the decision has been made to move it to next year.

A statement read: “Due to the worldwide spread of the coronavirus (COVID-19) the Formula 1 Heineken Dutch Grand Prix has, as previously announced, been postponed.

“The organisation of the Dutch Grand Prix, in consultation with Formula One Management, has had to conclude that it is no longer possible to hold a race with an audience this year. Therefore, it has been decided to postpone the race definitively to 2021.

“Together with the motorsport federation FIA, Formula One Management will determine the schedule for 2021 and with that the new date of the Dutch Grand Prix. Like every year the date will be announced by the FIA by the end of 2020. All tickets remain valid for the new race.”

This year was due to mark an end to a 25-year absence from the Formula One calendar.

The race was last held in 1985 when Niki Lauda won before the Zandvoort track was closed.

Unions can apply to implement one or more of the temporary law amendments as domestic trials in line with the world governing body’s return to play guidance.

A World Rugby statement said the trials “provide limits to scrum options with no scrum resets, limits for players joining rucks and mauls, time to play the ball at the base of scrums and rucks reduced from five to three seconds and only one movement permitted for a maul.”