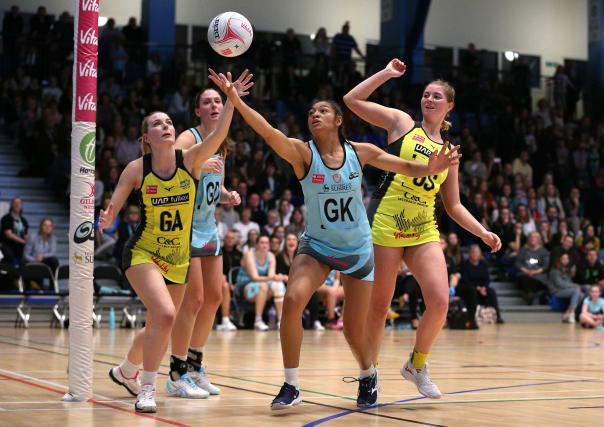 0929 – Burnley’s Turf Moor will host a temporary testing facility for coronavirus that will be available to members of the public from Thursday.

1016 – Raith Rovers chose to re-sign all out-of-contract players until the end of July.

1220 – The Premier League announced that clubs had voted unanimously to resume contact training.

1546 – Rugby Football League chief executive Ralph Rimmer admitted it would be tough for England’s Ashes series against Australia in October and November to go ahead.

1820 – Four members of personnel from three Premier League clubs tested positive for Covid-19 from 1,008 tests carried out on Monday and Tuesday.