On this day in 1980: European Cup repeat is a treat for Brian Clough’s Forest 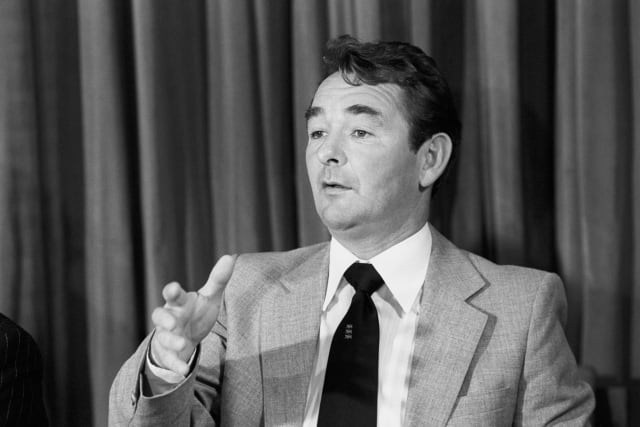 Nottingham Forest defended the European Cup when they beat Hamburg on this day in 1980.

Here, the PA news agency looks at their remarkable triumph under Brian Clough.

Having beaten Malmo in the 1979 final the defending champions started off their quest to retain the title with a 3-1 aggregate win over Sweden’s Oster.

Victories over Arges Pitesti and BFC Dynamo set up a semi-final tie with Ajax.

Trevor Francis and John Roberston’s penalty gave Forest a 2-0 first-leg lead and they progressed despite a 1-0 loss in Amsterdam.

The defending champions faced Hamburg in the final at the Santiago Bernabeu in Madrid.

Robertson made the decisive breakthrough in the 21st minute when he fired past Rudolf Kargus for the only goal of the game.

The victory meant Forest became the first club to win the European Cup more times than their domestic top division.

The defending champions went looking for their third successive title but fell at the first hurdle.

They faced CSKA Sofia but lost the first leg 1-0 before suffering another 1-0 defeat at the City Ground.

Liverpool to went on to win the trophy for the third time, beating Real Madrid 1-0 in the final.