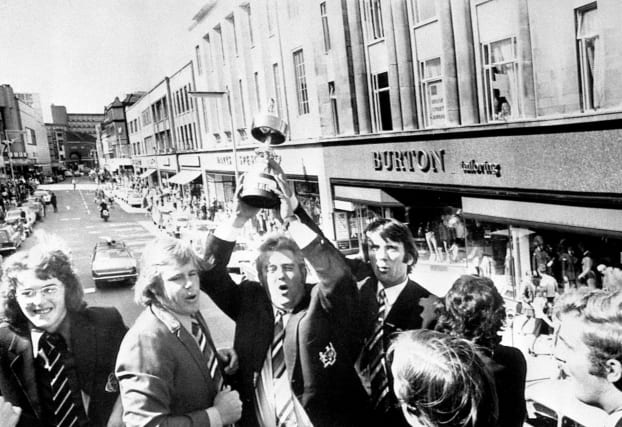 Former Gloucestershire captain Tony Brown has died at the age of 83, his former county have announced.

All-rounder Brown spent 23 years as a player at Bristol, leading the club to the Gillette Cup in 1973, when he scored an unbeaten 73 in the final at Lord’s.

As well as taking 1,223 first-class wickets and scoring 12,681 runs, Brown was also an excellent fielder and his seven catches in an innings at Trent Bridge remains a joint record.

Brown’s 489 first-class appearances for Gloucestershire put him seventh on the club’s all-time list and he moved into administration after retiring from playing, serving as secretary of Gloucestershire and Somerset as well as managing an England tour of India and Australia in 1984-85.

Gloucestershire president Roger Gibbons said: “As one of only three players to score over 12,000 runs and take more than 1,200 wickets, Tony Brown ranked among the best cricketers to have played for Gloucestershire.

“He always led from the front, was the prime example of a true professional taking his roles with the club very seriously and showing immense pride in doing so.