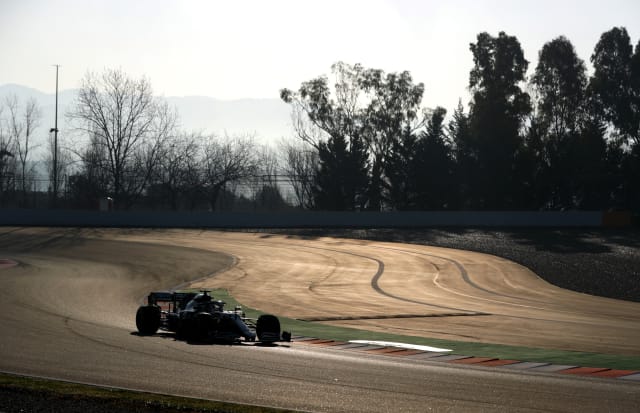 Formula One teams must make significant cuts to their budgets in each of the next five seasons after the FIA announced new budget caps on Wednesday.

That will require major sacrifices from the leading teams, some of which are reported to have budgets in excess of 200million US dollars.

Last month, Ferrari team principal Mattia Binotto warned in an interview with the Guardian that the Italian giants may consider their future in the sport if the “demanding request” of a further spending cap was introduced.

But the PA news agency understands Ferrari are happy with the new agreement, seeing it as the best possible compromise at a time when the coronavirus pandemic puts a further squeeze on team budgets across the sport.

A number of teams have placed staff on furlough at a time when their factories are shut.

McLaren, who will reportedly lose 70 members of staff from their F1 operation after the group announced on Tuesday that 1,200 jobs would be cut, welcomed the news.

“F1 has been financially unsustainable for some time, and inaction would have risked the future of F1 and its participants, who are to be commended for resolving this issue collectively and determinedly.

“A uniform budget cap, in concert with more even distribution of revenue among the teams, will ensure greater competition and more people wanting to watch live and on TV, driving more sustained revenues to underpin the long-term financial health of the teams and the sport.

The FIA’s announcement followed an electronic vote of the World Motor Sport Council, which also approved a number of technical and sporting regulation changes for 2020, 2021 and 2022.

Key to those changes in the short term is a decision which will see manufacturers retain the chassis, gearbox and a number of other components from the curtailed 2020 season – yet to get under way – for next year as well, significantly saving on developmental costs.

The new regulations also include an aerodynamic development handicap based on where teams finish in the championships season.

An FIA statement said the amendments “have received unanimous support amongst the Formula 1 teams and were ratified today by the World Council”.