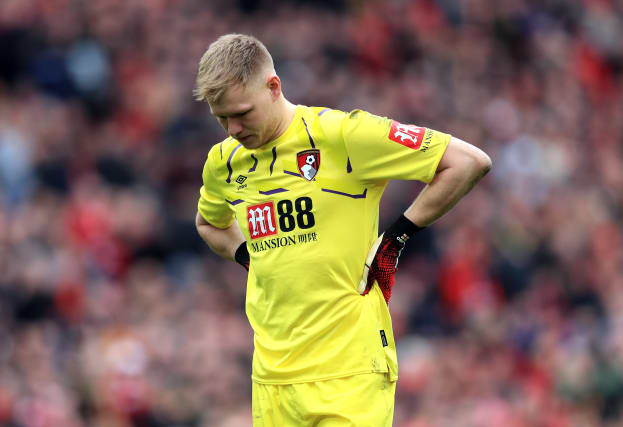 Four individuals connected to three Premier League clubs have tested positive for coronavirus in the latest round of testing, while England’s limited-overs cricket captain Eoin Morgan has expressed doubts over whether the T20 World Cup will be able to go ahead.

English football’s top flight conducted tests on 1,008 individuals over the course of Monday and Tuesday, with the four who tested positive now required to self-isolate.

It came on the day that the league’s clubs unanimously approved protocols for a return to contact training.

The International Cricket Council rejected claims a decision had been made to postpone the 20-over global event from its original slot of October 18 to November 15 in Australia and that all contingency plans are being explored, but England skipper Morgan admitted he would be “surprised” if it takes place.

“My reasons for that would be if you look at how Australia have handled the pandemic, they’ve shut down the borders pretty early, had a limited number of cases and deaths in comparison to the rest of the world,” he said at an event to promote the Chance to Shine charity.

“Their biggest worry moving forward – a small negative to a huge positive – would be they almost don’t know what the immunity would be like if the virus does have an outbreak.”

Hopes are also fading for England and Australia to go toe to toe in rugby league’s Ashes this autumn after the Rugby Football League’s chief executive Ralph Rimmer admitted the event was “under some threat”.

England had been due to play three Tests against the Kangaroos in October and November.

Clubs in the Scottish Professional Football League will hold further discussions on restructuring the competition next week.

Hearts owner Ann Budge has suggested changing the structure from four to three divisions, each with 14 clubs, for two seasons.

Following an SPFL board meeting, a league spokesman said: “The board has now received Ann Budge’s paper to clubs on the topic of league reconstruction.

“As these matters are ultimately decided by clubs via a democratic process, we will now facilitate a series of divisional meetings, starting with the Premiership on Monday, at which all 42 clubs will have the chance to discuss the proposals in detail.”

The 2019-20 Scottish professional season has been curtailed at all levels.

Six-time Olympic champion Jason Kenny was one of 12 riders and 13 members of staff who returned to the British Cycling velodrome in Manchester this week for the first time in two months.

“This is about training they can’t do at home,” British Cycling’s performance director Stephen Park said. “Where they can train at home, they should.”