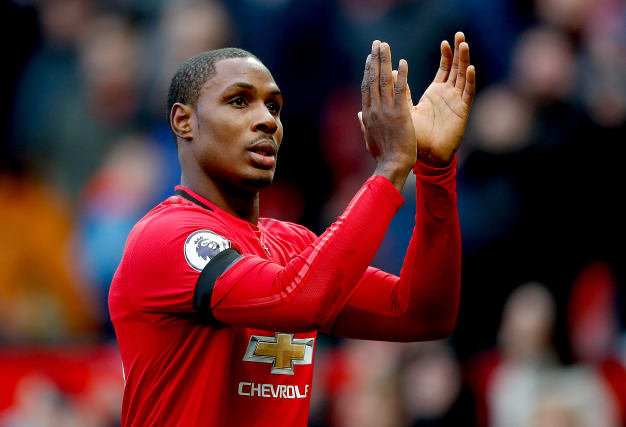 Manchester United face losing Odion Ighalo when his loan deal expires at the end of the month.

The striker’s deal from Shanghai Shenhua ends on May 31 and the Chinese Super League club have been reluctant to extend it, the PA news agency understands.

United are keen to keep him for the rest of the season, with the Premier League intending to resume next month.

While the deal is not completely dead, Shanghai have not been open to agreeing a new one with their season due to start in June after it was delayed from February due to the coronavirus pandemic.

Ighalo scored four goals in three starts and made eight appearances in total since he was drafted in during the January transfer window.

He joined as cover for Marcus Rashford, who was sidelined with a back injury.

United remain in the Europa League, the FA Cup and are fifth in the Premier League, three points behind fourth-placed Chelsea with nine games remaining.