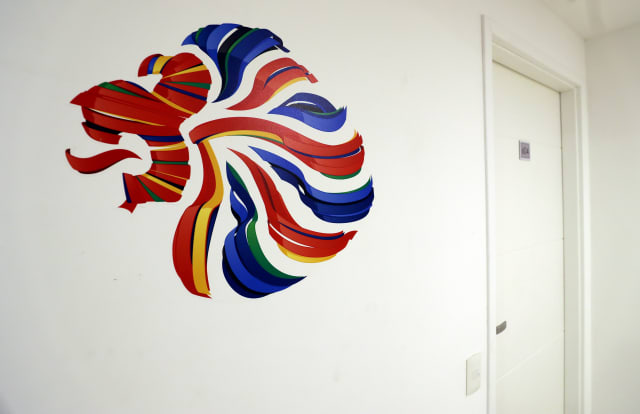 Harland, a former modern pentathlete who finished third in Athens in 2004, will replace Mike Hay, who signalled his intention to step down after the 2018 Pyeongchang Olympics.

The 42-year-old Harland was Chef de Mission for the 2020 Youth Olympics in Lausanne, and appointed a deputy Chef for both Rio 2016 and the delayed Tokyo 2020 Games.

Harland said: “I am so honoured to have been asked to take the role of Chef de Mission for Beijing 2022.

“I have a deep passion for the Olympic Movement and all it encompasses, and so outside of representing your country as an athlete, which I have been fortunate enough to do, this is the next best thing.”

Hay, who coached Rhona Martin’s curling team to gold in Salt Lake City in 2002, had been in charge of Team GB for the last two Winter Olympics, starting in Sochi in 2014.