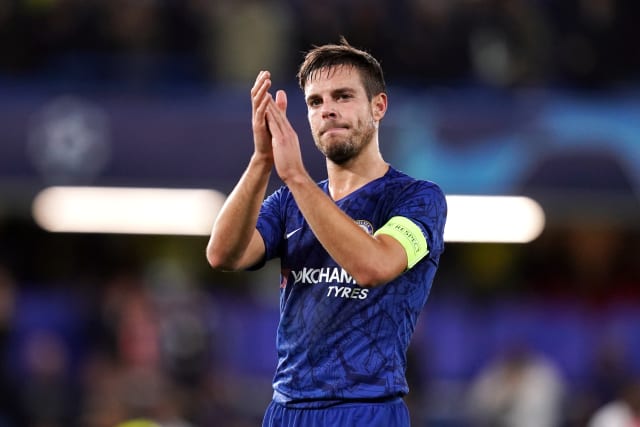 Here, the PA news agency looks at some of the best examples from May 24.

The children of key workers have been working with the Chelsea Foundation during the lockdown and to mark Mental Health Awareness Week they had a guest appearance from the Spain defender.

A video shared by the Blues on Twitter on Sunday showed Azpilicueta getting involved in a lesson before being quizzed by the pupils.

Elsewhere, Raheem Sterling revealed he had no intention of changing his running style post-lockdown.

Sterling’s Manchester City team-mate Sergio Augero was just glad to be back in training.

Jonathan Walters was reminiscing about a memorable day for Stoke as Steven Gerrard played his final match in the Premier League.

Jamie Carragher was teasing more minds with his latest challenge.

And members of the 1995 Champions League-winning Ajax team marked the anniversary of their win over AC Milan.

Dina Asher-Smith was passing the time at home.

And she may get her wish.

Lee Westwood took his top off after setting a personal best.