British Grand Prix in doubt due to quarantine concerns 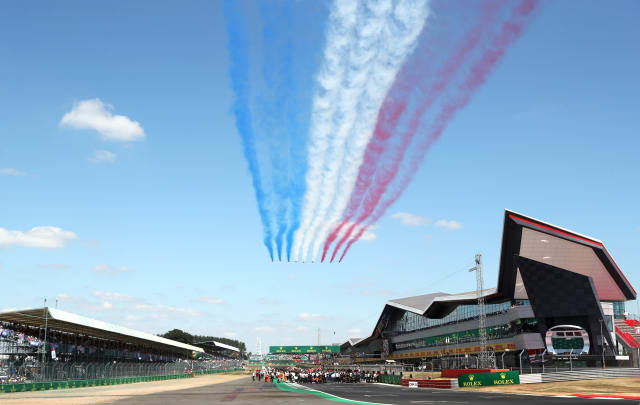 The British Grand Prix will be under threat if there are no quarantine exemptions for teams and personnel.

The UK Government is due to impose a requirement on all arrivals from abroad to self-isolate for 14 days.

The race at Silverstone in July is still scheduled to go ahead despite the opening 10 races of the Formula One season being cancelled due to the coronavirus pandemic.

An F1 spokesman told the BBC: “A 14-day quarantine would make it impossible to have a British Grand Prix this year.

“Additionally, it has a major impact on literally tens of thousands of jobs linked to F1 and supply chains.”

F1 has plans to make sure those races which are left are as safe as possible.

Teams will be kept apart from each other, stay in separate hotels and be bussed to the track. There will also be testing every two days while at races.

The spokesman added: “We would be travelling back to the UK on F1-only occupied aircraft and all staff would be tested, making a quarantine totally unnecessary.

“If all elite sport is to return to TV, then exemptions must be provided.”